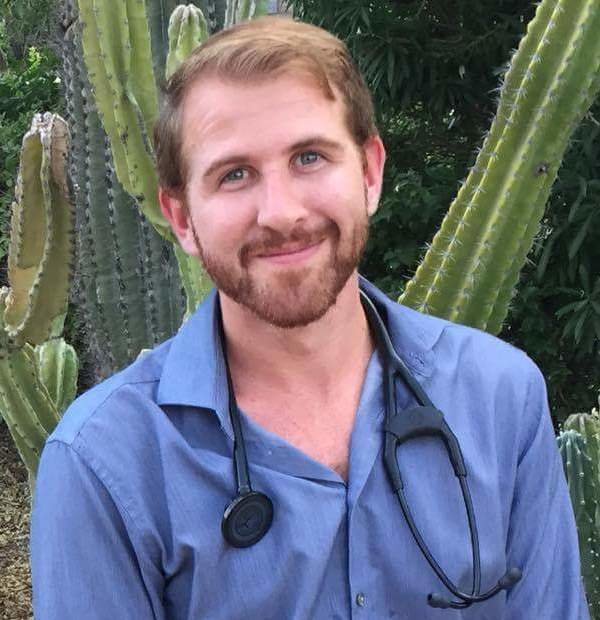 Dr. Andrew McParland, ND is a Vancouver naturopathic doctor and functional medicine practitioner who is accepting new patients at Cross Roads Naturopathic Clinic. Dr. McParland begins by working with his patients to make lifestyle and dietary changes that build the foundation for optimizing health. He has an eye for fine detail, and is a critical thinker and a problem solver who strives to unravel his patients' health concerns to address the most fundamental cause. He takes a balanced approach that incorporates evidence-based medicine and utilizes best practices from both the worlds of conventional and naturopathic medicine. He respects the role that the mind and emotions play in our overall well-being, and works to empower patients to understand these connections within themselves. He also recognizes the impact that our environments have on our health (work space, home life, and the natural environment) and works with his patients to find strategies to manage and adapt to these different contexts in their lives. His primary tools include individualized nutrition (including diet and conscientious supplementation), IV and injection therapy, botanical medicines, and pharmaceutical medicines. Dr. McParland has a particular focus on treating cardiovascular disease, endocrine & hormonal conditions, digestive concerns, immune system dysfunction (including allergies and autoimmune conditions), metabolic health and weight loss, and mental health and addictions.

In addition to his private practice at Crossroads, Dr. McParland teaches in the department of Biomedical Sciences at the Boucher Institute of Naturopathic Medicine (BINM) in New Westminster. Dr. McParland completed his naturopathic medical training at BINM, which included a rigorous academic program and comprehensive clinical training which allowed him to serve his local community at the Boucher Naturopathic Medical Clinic and its satellite facilities located throughout Vancouver. His academic background is in Chemistry and Human Biology, having completed an honours undergraduate science degree from the University of Toronto. He is originally from Scarborough, Ontario. In his spare time he enjoys volleyball, rock climbing, live music & comedy, and meals out with friends.