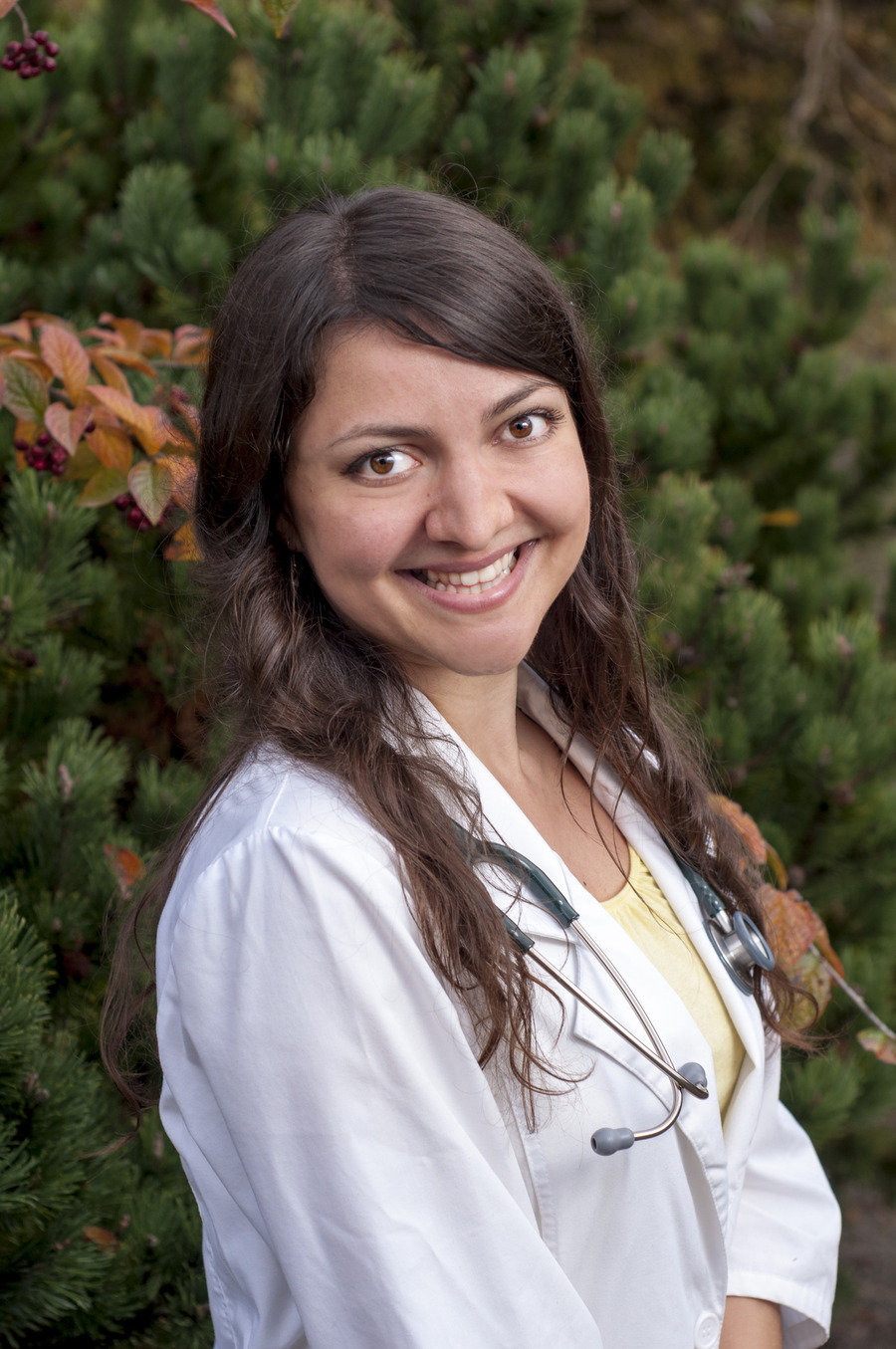 Dr. Scarlett Cooper is a licensed naturopathic doctor in the province of British Columbia.  With a strong background in nutrition, Dr. Cooper works with patients to build a foundation for health, complementing dietary and lifestyle approaches with additional naturopathic treatments.  Dr. Cooper enjoys working with all patients who are interested in improving their health; in her clinical practice she has particular interest in digestive, thyroid, and skin conditions, hormone balancing, stress and weight management, and children's health.

Growing up on Saltspring Island in a family with an appreciation for wholesome diet and natural medicine inspired Dr. Cooper to study Nutritional Science at the University of British Columbia.  When health concerns encouraged her to seek naturopathic treatment and addressing the root cause resulted in a true cure, she felt motivated by her doctor's holistic approach.  After earning a Bachelor of Science with Honours in Nutritional Science at UBC, she went on to graduate from the Canadian College of Naturopathic Medicine in Toronto, Ontario and returned home to the West Coast to pursue a rewarding career in naturopathic medicine.  Presently, Dr. Cooper has a clinical practice at Bodhi Tree Wellness Centre in the Clayton Heights area of Surrey, BC, and also practices in the beautiful town of Squamish, BC at Euphoria Natural Health.  She offers both in-person and virtual telemedicine appointments.

Dr. Cooper has always been passionate about the academic aspect of naturopathic medicine.   Presently, she teaches Nutrition and Biomedicine at the Boucher Institute of Naturopathic Medicine.  Dr. Cooper also supervises in the Boucher Naturopathic Medical Clinic, where she finds it incredibly rewarding to work with students while contributing to her profession.  Dr. Cooper has also appeared as a guest on The Lynda Steele Show on CKNW News Talk 980 AM, discussing topics that are relevant to naturopathic medicine and the general public.

As part of her own self-care, Dr. Cooper has maintained a lifelong personal yoga practice, and in April 2017 earned her 200 hour Yoga Teacher Training Certificate at Semperviva Yoga in Vancouver, BC.  She is also an avid runner - she has run multiple half-marathons and completed the BMO Vancouver Marathon in Spring 2019.

Born and raised on the West Coast, Dr. Cooper nourishes her roots with as much time spent outdoors as the rain will allow.  She enjoys running, bicycling and hiking, as well as dancing, yoga, writing, spending time with family and friends, and having endless adventures in the kitchen.